Reverse T3 is manufactured from thyroxine (T4), and its role is to block the action of T3. When someone is dealing with chronic stress on a frequent basis, then the adrenals will initially produce an excess amount of cortisol. The cortisol in turn will inhibit the conversion of T4 to T3.

Because it blocks the conversion of T4 to T3, a high reverse T3 is common in people with hypothyroidism and Hashimoto’s Thyroiditis, although many people with hyperthyroidism and Graves Disease will have elevated RT3 levels as well. In either condition, it is of course common for the patient to deal with chronic stress on a frequent basis, which in turn can cause inhibition of the conversion of T4 to T3 and lead to an increase in RT3.

It is important that no T4 (thyroxine), including BioThroid Thyroid, is used for this condition as the T4 portion of it will only be converted into RT3 and perpetuate the viscous cycle.

You will have to rebalance the T3/RT3 ratio without the risk of increasing RT3 production. This will allow RT3 levels to diminish over time and thus for T3 to be able to bind to its receptors and thus be effective. It is critical that RT3 levels are reduced in order to achieve a positive therapeutic outcome. 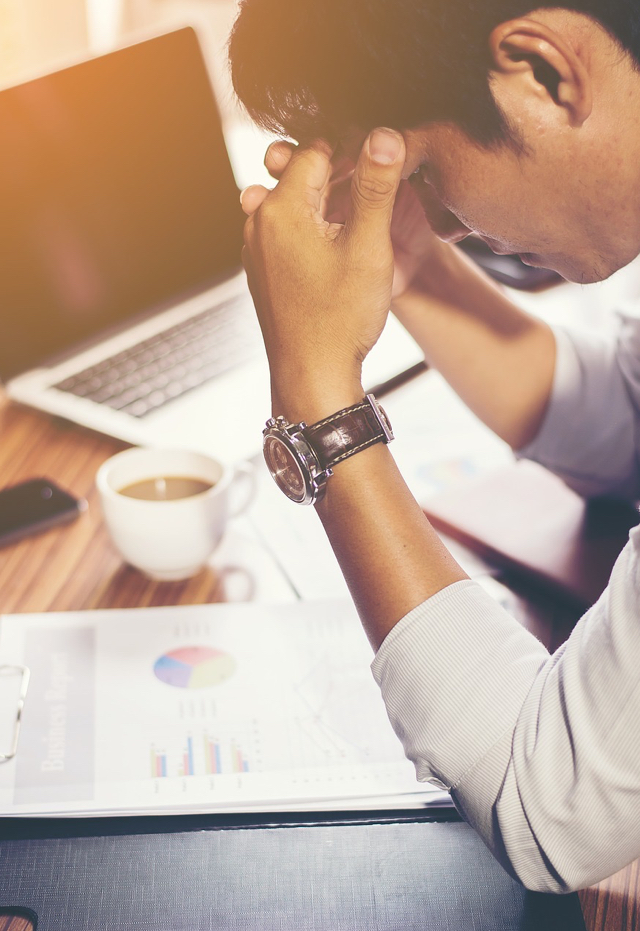 Dr. Noemi changed my life. I was an old woman and now I feel younger every day. Many thanks to Bill who introduced me to Robyn and Noemi

Thank you for sending me the prescription medications, the hormones have never been available in my country, (India) now I have access, to what I really require for my hormonal balance, and for the first time in many years, I feel energized, fresh, alive.

I have used the Thyroflex to test thyroid function for the past seven years in my medical practice, and it has revolutionized the way I manage thyroid disease. I used to rely only on blood tests to evaluate thyroid hormone levels but found them to correlate poorly with patient's signs and symptoms.

The Thyroflex represents a quantum leap in the care of thyroid disease. Many physicians know that thyroid blood tests and basal temperature levels are woefully inadequate in subtle thyroid disease. The Thyrodine  measurement of body iodine synergizes with the Thyroflex to give us a dynamic solution in managing the widespread elusive iodine deficiency / thyroid dysfunction that harms so many of our patients

I recently had a patient featured on the Discovery Channel about her obesity…in my opinion, if we had the Thyroflex™ system we would have identified the underlying cause and avoided Gastric Bypass surgery.

The noninvasive Thyroflex™ technology test represents the best that modern medicine has to offer while at the same time bringing back the original truths of clinical practice. 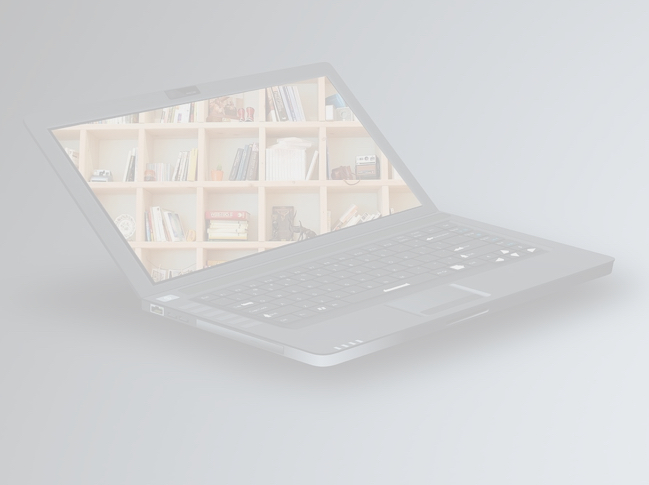 EXPLORE ON OUR THYROFLEX E-LIBRARY

Learn more about Thyroflex and Thyroid Disease Management at our Resource Knowledge Base to explore further on how it can help benefit you. LEARN > 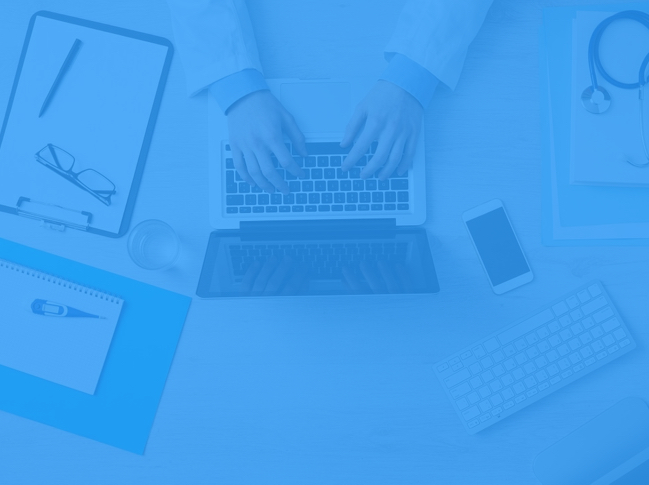 Gain in-depth insights with our collection of medical literature and clinical studies on Thyroid Disease and latest treatments. READ > 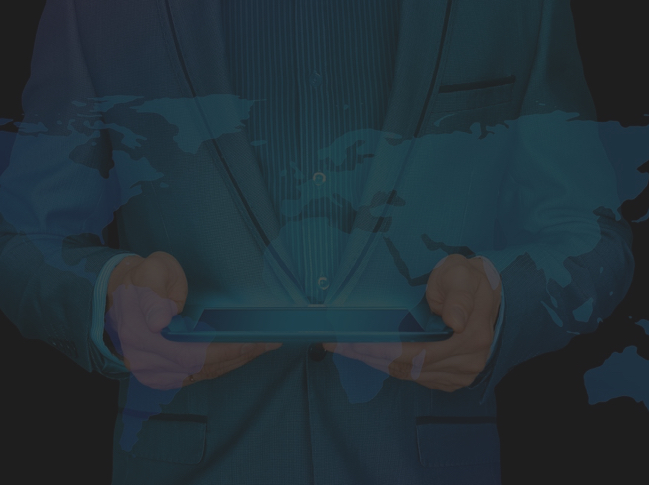 Symptoms are the tell-tale sign to have your thyroid tested, not by blood test which is not accurate, but with a reflex (Thyroflex) test. The Thyroflex can accurately assess thyroid function and helps to better manage thyroid disease. Find out more.

Get in touch
error: Content is protected !!
×
LANGUAGE OPTION 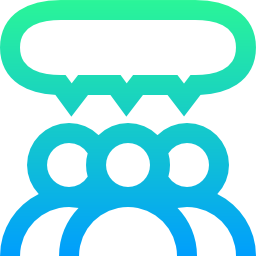